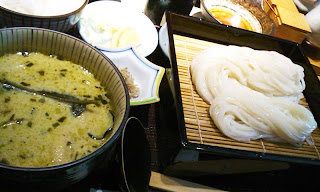 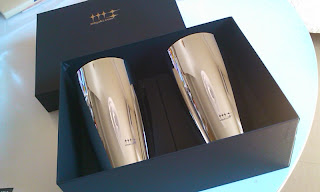 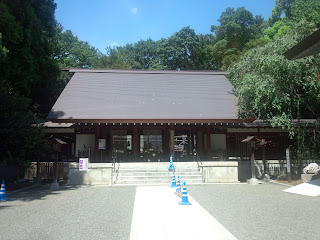 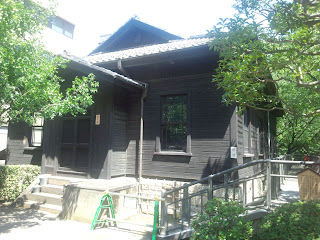 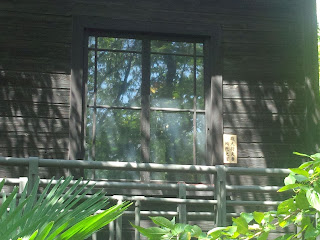 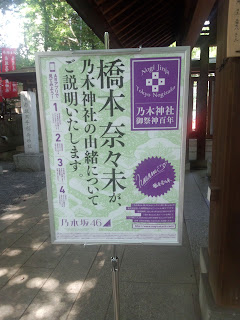 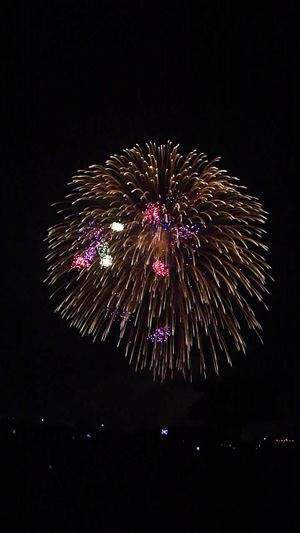 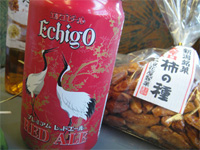 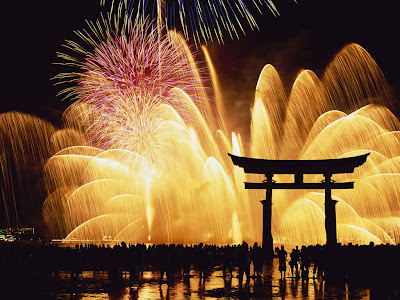 So much more attractive than the industrial sounding ‘fireworks’, ‘fire flowers (hanabi) were originally used to ward off evil spirits, with the first documented festival taking place in Japan in 1733.

Over the summer period, firework festivals (hanabi taikai) are held practically everyday somewhere in the country, with more than 200 taking place during August alone. The biggest events, which feature up to 120,000 shells, can attract 800,000+ spectators.

Fireworks are an integral part of Japanese summer nights, with people coming out in yukata (lightweight summer kimono) to enjoy the relaxed festival mood (streets lined with food and game stalls) and watch the pyrotechnical art. Numerous smaller festivals supplement the larger and more famous exhibitions. Sparklers and rockets can be bought easily even in convenience stores, and families and groups of friends hold private displays on weekend evenings, setting beaches, parks, and riverbanks alight with color and sound.

Japanese fireworks range in size from small to the world record holding ‘Yonshakudama’ shells that are 1.2 meters in diameter and weigh several hundred kilograms. The most common are ‘starmines’; spherical shells that produce a variety of burst patterns. Others include Niagara sparklers that are set under bridges and resemble the famous waterfalls, and formed shells that burst into familiar shapes such as hearts, smiley faces and cartoon characters. Displays typically start soon after sunset, last one to two hours and end with a grand finale of hundreds of shells launched simultaneously.
Posted by ALEX