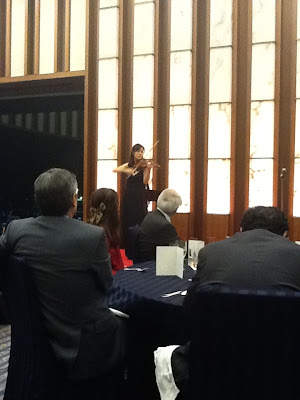 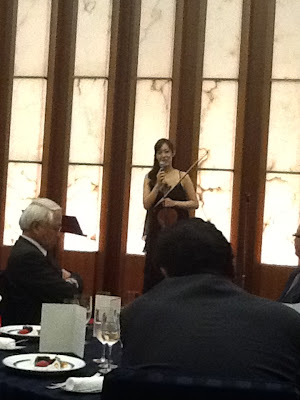 Two days ago marked 23 years since my arrival at Narita Airport. I arrived with a backpack, an English girlfriend and a dream. Though the backpack has been replaced by more stuff than I need, and the girlfriend has been replaced by a wife who gives me more earache than I need (but probably less than I deserve) and, to her credit, two fantastic daughters, I am still working on the dream.

It was 1989, just as Japan’s ‘bubble economy’ was beginning to show signs of unsustainability – Brilliant timing! This was well before mere mortals had access to the Internet, nobody had heard of email, mobile phones were the size of tissue boxes, and the ‘mullet’ haircut was still just about acceptable in the west. (It still is in Australia!).

Japan, for me, was one leg of a two-year world tour. I’d spent six months traveling through Asia on the way here, and had planned to stay a month and experience as much as I could. My pre-planned schedule was then to head to Australia (by way of Indonesia) to validate my 12-month working holiday visa, after which I was considering going to Hawaii and travelling home to the UK via the States.

What happened? Well, I fell in love with Japan. I quickly made some great friends, found somewhere cool to live, and began to suspect I might be around for a while. I really couldn’t have imagined still being here 23 years later, and am yet to visit Hawaii or the States, but despite being a very different country in many ways to the one I arrived at in 1989, Japan is my home and I can’t really imagine nor want to live anywhere else.
Posted by ALEX