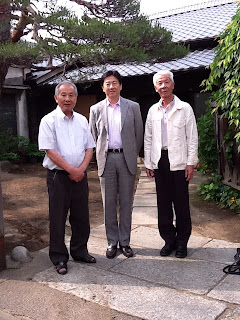 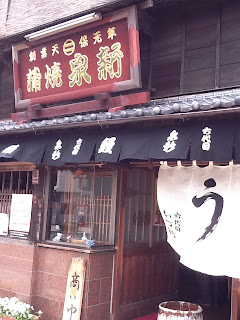 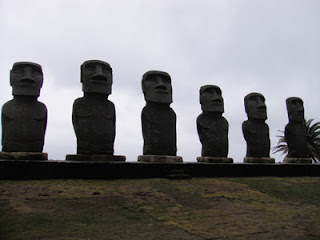 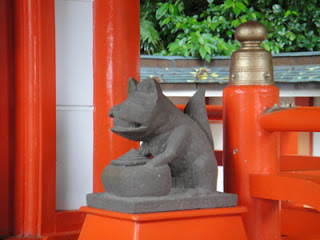 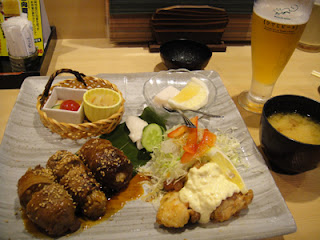 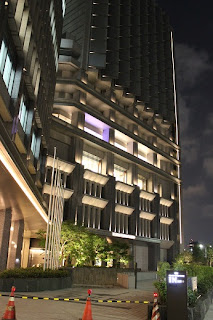 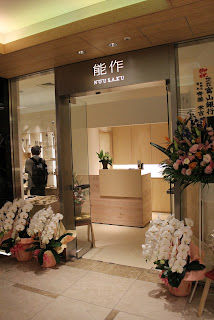 The 100th Anniversary of the Titanic’s loss

Did you know there was a Japanese gentleman on board the RMS Titanic?

Born in Niigata-ken in 1870, Masabumi Hosono graduated from Tokyo Higher Commercial School and, in 1897 started work at Japan's Ministry of Communications. In 1906, he graduated from the Russian department of the Tokyo School of Foreign Languages and, in 1910, was sent to Russia to research their railway system.

Hosono was on his way home from this trip when he boarded the Titanic.

On April 14, at 11:40 p.m., just four days into its maiden voyage, the ‘unsinkable’ ship struck an iceberg while traveling at near top speed and began taking on water. At first, few people knew there was a problem, indeed Hosono slept through the entire thing in his second-class cabin. At midnight, a crewman woke him and told him to put on his life vest because the ship might be sinking.

Commonsense dictates that when a boat is sinking, it's a good idea to get off. When Hosono tried to do so, guards twice told him to go back to the lower levels of the ship. Naturally, it was women and children first, but only if you had a first or second-class ticket, and had white skin! On his third attempt, Hosono slipped past a crewman guarding the way to the lifeboats.

Standing near Lifeboat No. 10, he watched it being loaded. There weren't enough women and children from first or second-class believing that the Titanic was going to sink, or perhaps they didn’t want to leave their husbands and fathers.

"I tried to prepare myself for the last moment with no agitation, making up my mind not to leave anything disgraceful as a Japanese," he explained in a letter to his wife, "but still I found myself looking for and waiting for any possible chance to survive."

As there were no more women or children left near lifeboat No.10, an officer shouted, "Room for two more!" Hosono watched as an Armenian man quickly jumped in.

"I myself was deep in desolate thought that I would no more be able to see my beloved wife and children, since there was no alternative for me than to share the same destiny as the Titanic," he wrote. "But the example of the first man making a jump led me to take this last chance."

So, Hosono jumped into the Lifeboat. “Fortunately the men in charge were taken up with something else and did not pay much attention. Besides, it was dark, and so they would not have seen who was a man and who a woman.”

While the officers weren't paying much attention to the color of his skin, the others on the boat did, later describing him as a ‘Japanese stowaway’.

At 1:20AM, Hosonso and 34 other passengers were lowered into the Atlantic Ocean in the Lifeboat (capacity 65). He began to row with the only other male on board, and watched as the Titanic finally slipped beneath the waves at 2:20AM.

Aboard the Carpathia rescue ship, he was not just a survivor - he was a yellow-skinned Asian and the crew teased him. In New York, the lack of interest in Hosono the survivor continued. He made his way to the office of the Mitsui trading company where old school friends lent him the money to travel home.

While waiting for a ship to leave San Francisco, he told the Japanese community there his story. Back in Tokyo, he gave an interview to the Yomiuri Newspaper, which also carried a photograph of him with his family, and to a few other newspapers and magazines, then picked up his life as best he could.

But apparently it’s not easy to survive a disaster!

Hosono lost his job with the Ministry in May 1913, but the government could not afford to drop such a highly trained expert, who had just returned from a government-sponsored study trip abroad. He was rehired the following month on a contract-basis, which continued until his death in 1939.

But that’s not the whole story.

People began to wonder how some 162 women and children were counted as dead after the Titanic went down, and yet 338 men had managed to find their way onto lifeboats. Did they displace those women and children to save themselves?

Guess who got the worst criticism?

While the Western media were critical of the surviving men, Hosono was more or less ingnored. The strongest condemnation came from his home country. This was 1912, remember, and the samurai had only been dissolved for around 40 years! Hosono had broken two taboos:

To the Japanese, Hosono had made Japan look bad in the eyes of the world and was branded a coward, which was the reason he was fired from his government job. Yes, he was rehired a month later, but the damage was done – Hosono was never to recover his reputation.

Japanese university professors called him immoral. An ethics textbook for girls in the 1910s condemned Hosono’s behavior stating that it ‘disgraced Japan and the Japanese people’. Some suggested that he should commit ritualistic suicide (hara-kiri) to reinstate to himself, his family and Japan.
His family was concerned about his so-called cowardice, but Hosono wisely pointed out, “I am alive here and now, what is wrong with that?”

Aside from the early days, Hosono refused to talk about his experience aboard the Titanic, and died a broken and forgettable man in 1939, which was okay by Japan as it didn't want to talk about his cowardice and hoped the world would forget the country’s dishonor.

It's interesting to note that no country other than Japan cared about Hosono's so-called dishonorable act, and despite early newspaper accounts describing in detail the events presented here, Hosono was largely a forgotten footnote in the history of the Titanic.

Now, a little over a 100 years since the disaster, it's sad to recall the tragic loss of life, but it’s heart wrenching to think of the hell one poor man was forced to endure for being a Titanic survivor!

The notes and letters Hosono wrote about the event remained hidden at the bottom of a drawer until 1997 when his granddaughter Yuriko made them public. Fascinatingly, they are written on letter-headed stationary he took with him from the Titanic, and are believed to be the only pieces of stationary to have survived the disaster.

Following the discovery of the letters, and the success of the Titanic movie, Japan finally embraced Hosono - not as a coward and a stain on the image of Japan - but as a survivor of the Titanic disaster. 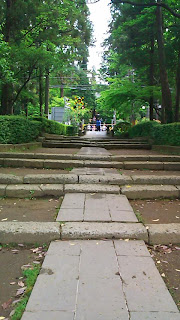 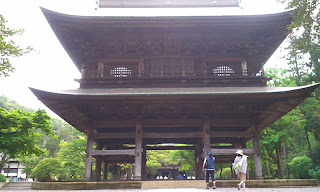 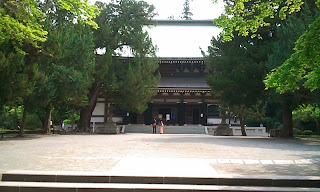 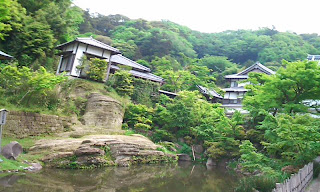