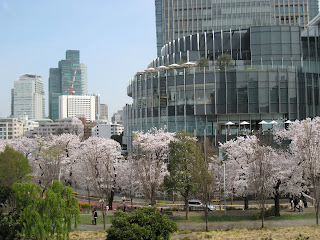 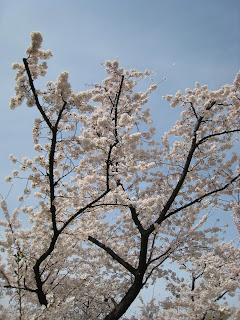 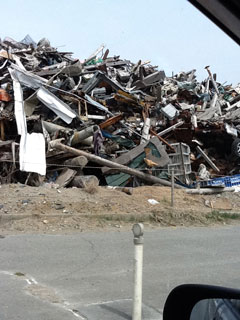 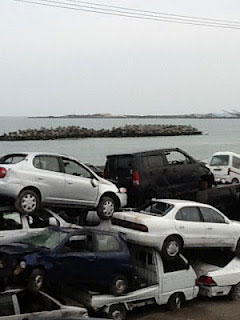 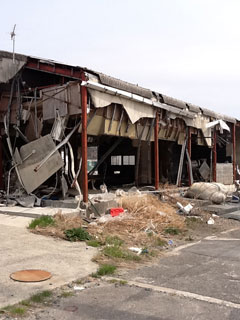 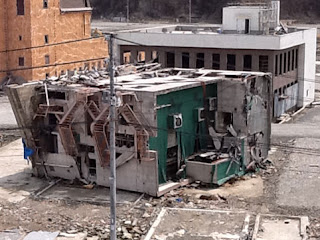 AK, the NYC based Japanese Pop Diva dropped by ALEXCIOUS last week. Thanks AK, great to see you! 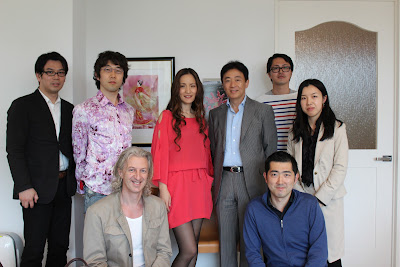 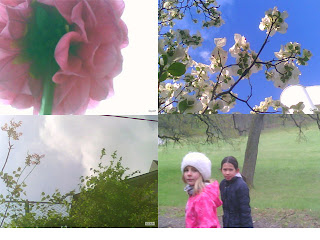 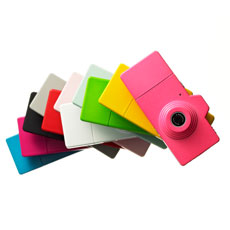 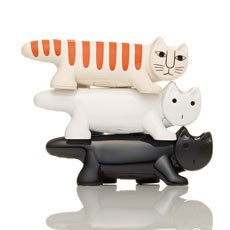 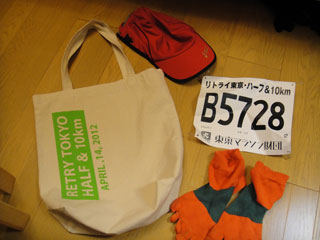 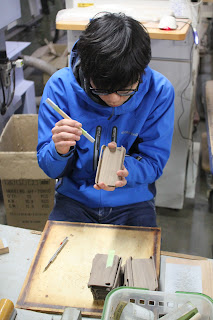 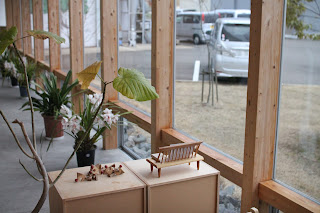 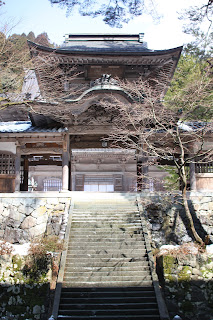 Jaguar’s new F-type is to be built as a successor to its previous sports cars.
Jaguar's F-type will be based on the C-X16 concept car and be the heir to its iconic sports cars of the past


It will launch as a two-seater convertible with petrol engines made at Jaguar's Castle Bromwich plant with the design to be unveiled this year, the carmaker said.
As the iconic E-type was last made in 1975, Jaguar said it had been "absent for too long" from making sports cars.
The car will go on sale in mid-2013.
Jaguar has previously described it as "the spiritual successor to the E-type", which had its debut more than 50 years ago

"The C-type, D-type and E-type Jaguars were all sports cars that held true to this principle in their era, and the F-type will hold true to that same principle in its time, a time that is soon to arrive," said Ian Callum, Jaguar's director of design.
The design will be based on the C-X16 concept that it unveiled in September 2011.
"The reaction to it has been so positive that we've accelerated our development of an all-new Jaguar sports car," the carmaker said.
The C-X16 can accelerate from zero to 62mph in 4.4 seconds, yet emit just 165g/km of CO2, Jaguar said at the time.
That concept car was also fitted with a Kers system, short for Kinetic Energy Recovery System that has been developed by the Formula 1 industry.
The system allows a 1.6kWh lithium-ion battery pack, mounted behind the seats for weight distribution reasons, to be charged through a rear axle electro-hydraulic brake energy regeneration system.
Jaguar's iconic E-type was last made in 1975
Jaguar wants to be seen as a technologically advanced and modern carmaker, rather than one that replicates models that were successful in the past.
Jaguar sees the F-type as the spiritual successor to its E-type, though it is eager to stress that this is only so in terms of the brand values it represents, rather than in terms of its looks.
The F-type will be central to this message.