Situated next to Tokyo’s most recent center of urban sophistication, a stone’s through from Roppongi Hills, our office is surrounded by the spoils of affluence. Stunning divas out for a stroll with their toy poodles, cool, young businessmen giggling into their smartphones, the elegant, sporty contours and unmistakable roar of some of the motoring world’s greatest modern icons a daily treat as I trundle to work, in true downtown style, on my shabby chic former delivery bicycle! Tokyoites love their cars, and those that populate Midtown seem to love supercars! With a city street speed limit of 40kms and traffic lights every couple of hundred meters, a Ferrari would seem a tad excessive. I get it though. When I become a member of the appropriate tax bracket, I might have to trade in my classic machine for a Bugatti Veyron, or something. That said, the other evening I was treated to something a little special, even for Midtown! I spotted a flawless Jaguar E-type coupe in the ultimate color choice of British racing green, lounging in a parking lot. A little oddly, despite being a left-hand drive and therefore originally built for the American market, it was sporting British registration plates. (The suffix ‘N’ indicates it’s a 1974 model (They were built 1961-1975). 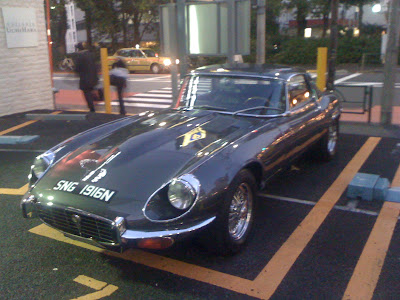 Even half a century after its debut at the Geneva auto show, the Jaguar E-Type remains for many the ultimate British performance car. With pristine examples fetching outrageous prices, and supply always an issue, a Swedish designer has stepped in with his interpretation of what a contemporary E-Type should represent.

The Growler
Despite its rather comical name, the Swede’s modern E-Type alternative features a host of classic styling cues such as swept-up exhausts, wireframe wheels and a radically sloping roofline running down to a pinched rear. Back in 1961, the E-type was the fastest road car you could buy, however in today’s world of the Bugatti Veyron and Lamborghini Aventador, the Growler won’t be breaking any speed records! Its 700,000 US Dollar price tag could break the bank though, unless demand is stronger than the three or four cars initially envisioned. 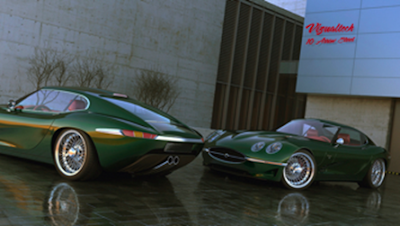 Underneath, it's largely Jaguar XKR mechanicals with a composite body stuck on a carbon fiber chassis. Two tubular frames bolted at the front and rear hold the steering, transmission, suspension and engine in place. Powering the Growler is a remapped version of Jaguar’s supercharged 5.0-litre V8 producing 600bhp. Expected to weigh in at around 1,550kg, it should hit 100kmh in under four seconds.

The Growler is no E-Type, but it is pretty in its own right. Looking forward to seeing one cruising around Midtown sometime after its debut mid-2012. Meanwhile, my classic machine is now to be known as the Grunter! 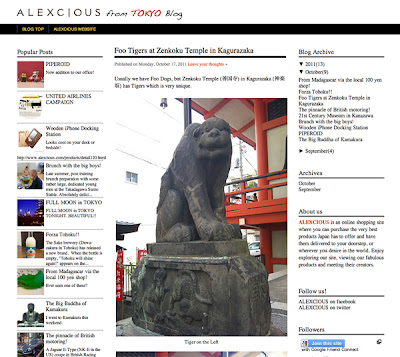 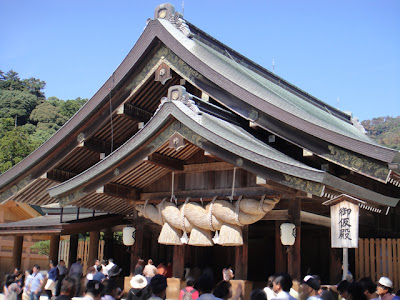 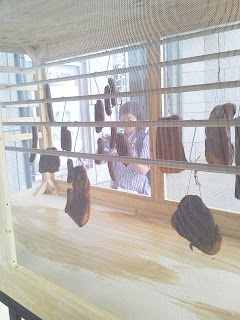